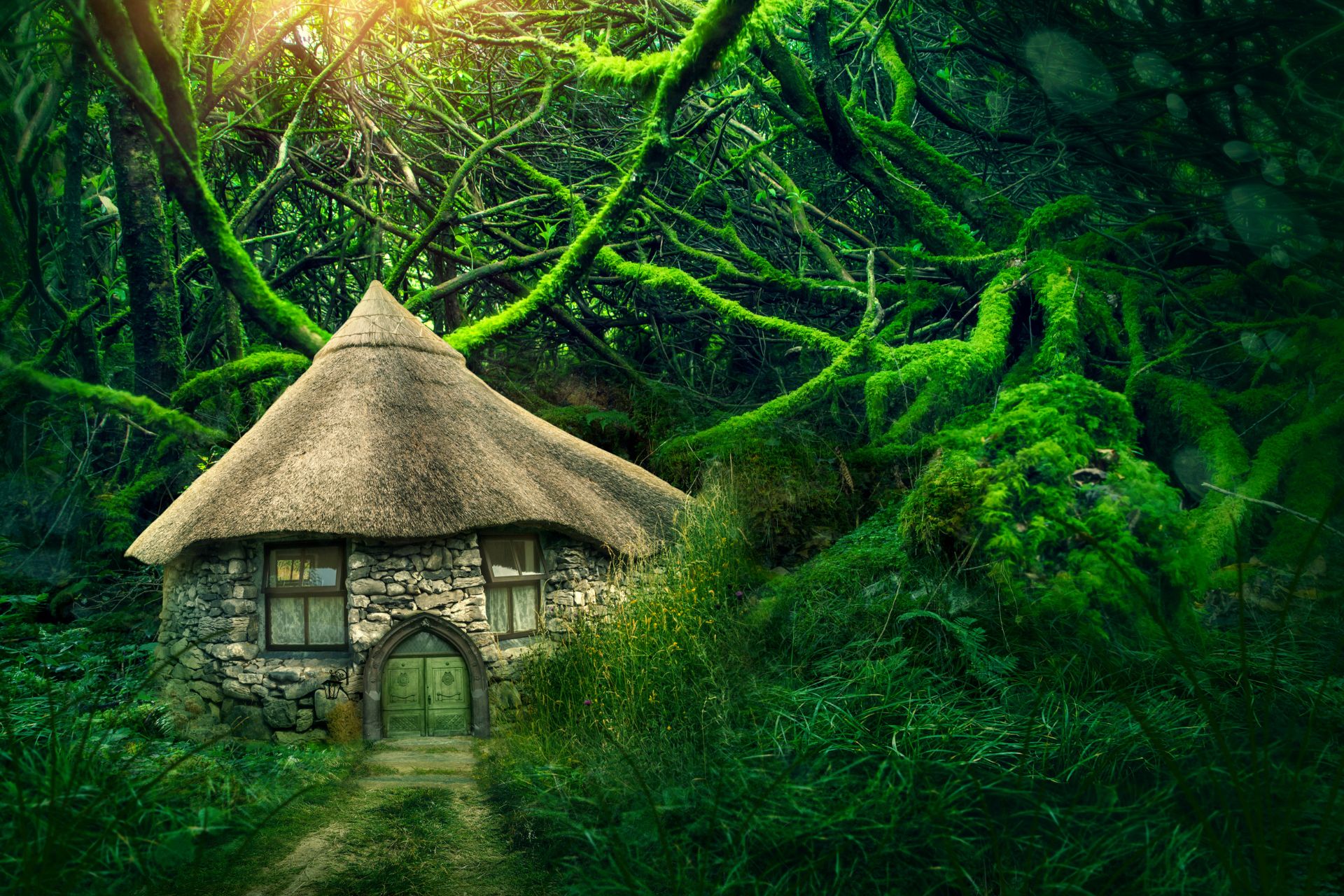 A folk tale, similar to the fairy tale and the legend, is a short narrative, initially based on oral tradition, of fantastic events that transcend reality. Since these are combined with real events, people and places, the impression of a truth report is created. The original authors are usually unknown, in contrast to the collectors and editors, who often edited the written versions in terms of content and language and gave them a literary form. Substances and motifs are often adopted from other peoples and cultures (wandering tales) and mixed with landscape and time-related peculiarities and allusions.

The concept of legend was decisively coined by the Brothers Grimm. The German dictionary speaks of the “tale of events of the past, which lacks historical authentication” and of “naïve historical narrative and tradition, which in its migration from generation to generation has been reshaped by the poetic ability of the people’s minds”. Subjective perception and objective events intertwine in such a way that supernatural, unbelievable events become the essence of the legend.

Thus, as in the fairy tale, the humanization of plants and animals belongs to the saga world, but supernatural beings such as elves, dwarves and giants are also part of it, and it also often comes to the naming of a hero. However, unlike the timeless fairy tale (“Once upon a time …”) with the general location information (forest, well) and the typified personnel (princess, stepmother), actual events, localities and personalities, which are further fantastically embellished and reshaped, are the reason for the narrative. Thus the claim to reality of the saga stands above that of the fairy tale.

Strongly generalized, one can thematically distinguish three cores, which branch out and intermingle in various ways:

The god sagas or myths narrate the origin of the world, the system of, for example, the Greek or Germanic world of gods, their struggles for dominance, their roles and responsibilities for natural forces, and their relationship to the human world, in which they intervene in a supporting or hostile manner.

The heroic sagas focus on famous ruling families, their power politics, and their warlike conflicts. Germanic heroic sagas, e.g. of the Migration Period, often form saga circles around individual personalities (Dietrich of Bern, Siegfried, Kudrun or Wieland the Smith). Their material and protagonists are the core of a plot that has been developed and expanded into a heroic song, such as the Hildebrandslied, Atlilied, or heroic epic (Waltharius, Nibelungenlied, Gudrunlied).

The personnel of the linguistically simple folk saga mostly act in places of action of the everyday world and in a nature inhabited and animated by, in relation to the saga of the gods, small nature spirits such as fairies and dwarves, but also demonic forces like dragons, wizards, tree nymphs, etc.

A characteristic of the folk saga, partly also of the other two thematic groups,[3] is the overlapping of local saga, nature saga and place-bound or regional history saga with the aspect of explanation (etiological tales):

Etiological tales explain why, for example, a group of rocks or a headland on the banks of the Havel got its name, how a typical landscape formation was formed (e.g., a sea of rocks by giants fighting each other with boulders), how it came about that a castle was built at a certain place (Minneberg on the Neckar) and named after it, or why the largest inland lake in China is called Bosten Lake.

Nature legends, often in combination with local legends, tell of nature spirits such as water nymphs (for example, Loreley, water spirit appearing as a fox near Niedernhausen, mermaid in the sea meadows of Walldürn) or demonic beings (e.g. knight Georg kills the man-eating lindworm near Frankenstein) or mysterious occurrences and ghostly apparitions at a castle (as at Auerbach Castle) or in the night landscape (the ghostly nuns near Steinbach Monastery).

Well-known examples of tales that deal with a historical event are the Pied Piper of Hamelin and the Saga of Blondel. Other stories about knights and their wives (Georg von Frankenstein and Annemariechen, the Kynast saga about the beautiful Kunigunde, the Kollenberger and the Count of Wertheim) often merely take up historical names and a castle as a reference location and freely shape the plot.

“Why, sometimes I’ve believed as many as six impossible things before breakfast.”

Folk tales are part of culture, of all cultures. We tell stories to each other for protection, entertainment or for the sake of creating memories.

Telling stories is an essential part of being human and we will never stop doing it; so we better not unlearn it. Bring your friends to dance with us at all the Halls we build in The Forest.

Make sure to subscribe to our newsletter so you won’t miss the latest videos, blog posts or news from the woods.

by C. A. Saltoris
0 Comments 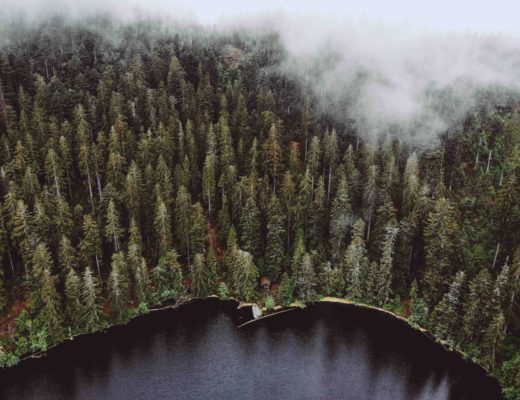 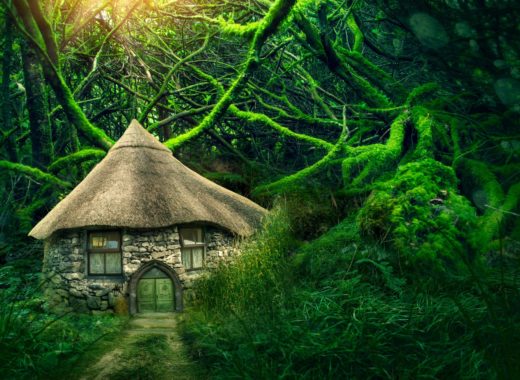 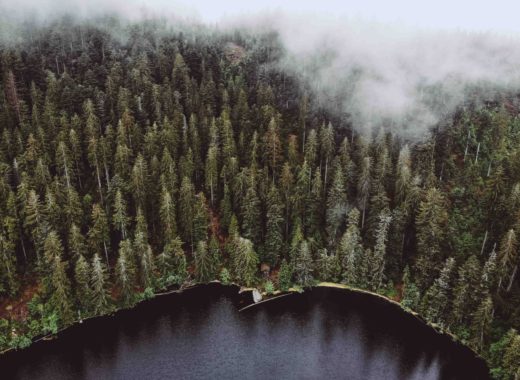 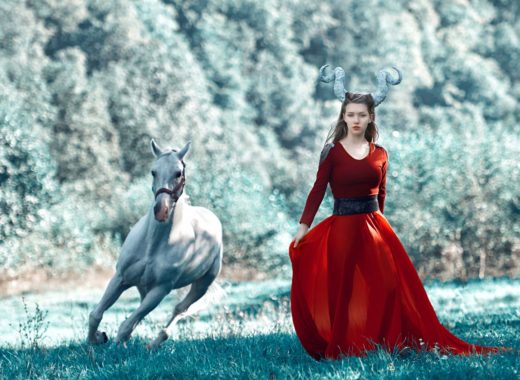